The ARHS Museum at Newport was photographed in the early 60s before the area was enclosed. At this time, the area consisted of little more than a track holding several locomotives.

H220, the famous Heavy Harry stored on a short siding parallel to Champion Road, Newport, the site that would eventually become the ARHS Museum. 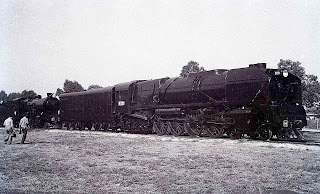 Three more locomotives from the Victorian Heritage collection, now allocated to the care of the ARHS. The site was not fenced, and naturally attracted small boys like a magnet. 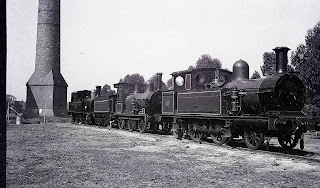 X36 among the string of locomotives at Newport. 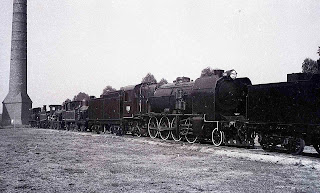